WRLD has built a 3D version of Pakistan. 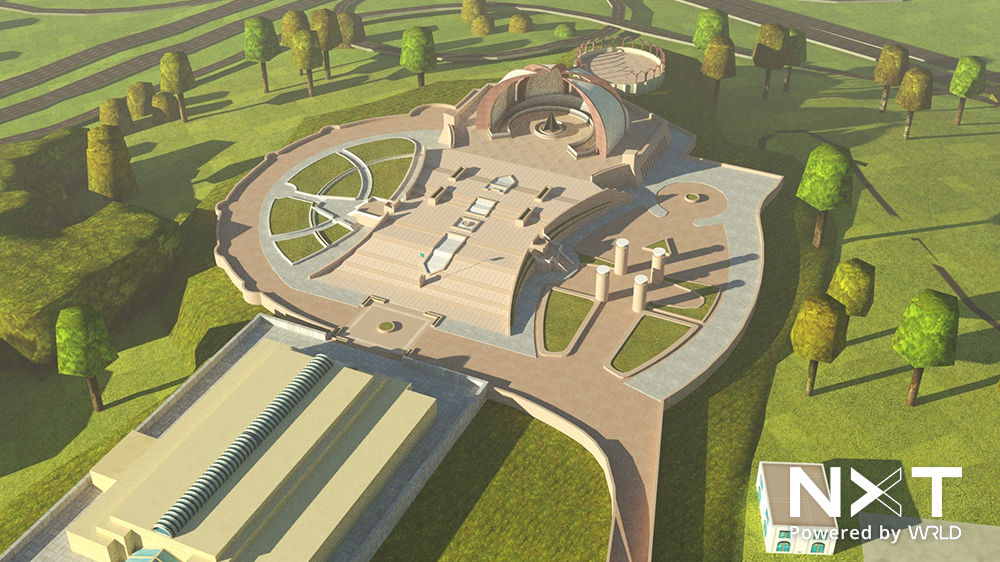 Indeed, Digital Twins are playing a critical role in driving digital transformation. By creating geo-spatially accurate visualizations of cities and a machine-readable layer that connects with IoT sensors, these Digital Twins are able to provide real-time actionable information and experience improvements for employees. These smart city experiences have the potential to uncover various IoT datasets such as waste disposal systems and energy management to manage and oversee these services in real-time, with the ability to enable relevant departments to automate and streamline their operations.

Not only this but private businesses and software developers can use this platform to build meaningful and relevant experiences for tier companies or for their own private ventures. Tourism, for example, can hugely benefit from this endeavor as the WRLD team has handcrafted and built some of the most iconic landmarks of Pakistan. 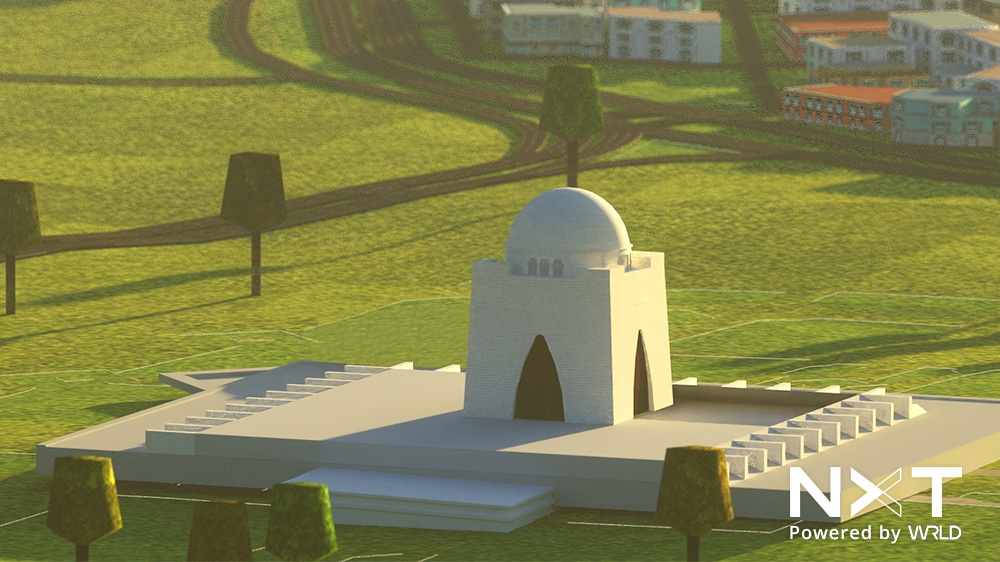 The WRLD platform has provided the users in Pakistan with the capacity to rapidly build compelling experiences for the citizens of the country. The platform has also been used to create smart building applications for a Fortune 100 enterprise and a major international airport.

The surface area of Pakistan that has been mapped is no less than 881,913 square kilometers, while the water area (lakes, rivers, streams) comprises 25,220 square kilometers. A road network of 260,000 kilometers and train tracks of 11,611 kilometers have also been built. 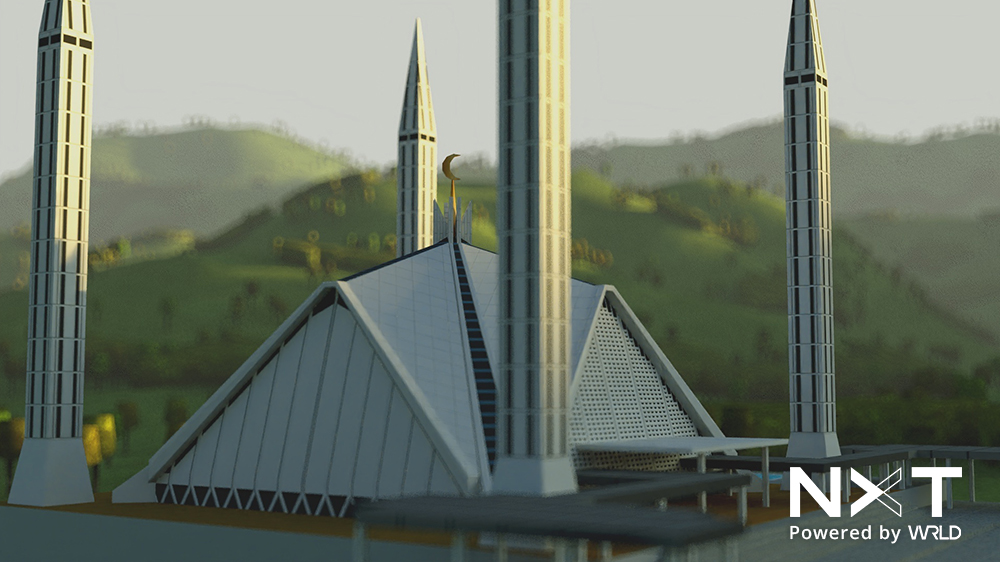 “The big challenge with IoT is that there is a lot of data but very little insight. 99% of the data that is being gathered is in some dark place on cloud or hard drive and it’s not being utilized” said Faizaan Ghauri, CEO WRLD. “The scale of devices and the sheer amount of connectivity happening on an hourly basis is what is powering all this. Whether it’s occupancy sensors or motion sensors, energy management systems, gen-sets, positioning systems, etc, these are all coming onto the grid. We have hundreds of thousands of devices becoming a part of the ecosystem on an hourly basis. In Pakistan, there are many big smart city initiatives taking off, the most recent of which was for a large-scale smart city project for Lahore. This 3D map of Pakistan has the potential to not only power all these initiatives, but also create immense value by making everyone a part of this ecosystem. From large corporations to private developers, everyone can become a part of this endeavor and turn Pakistan into the ‘Smartest’ country there is.”

It is hoped that this 3D map of the country will help usher in a new wave of technological development in Pakistan which will reach the grassroots and make a difference in some of the most important sectors. 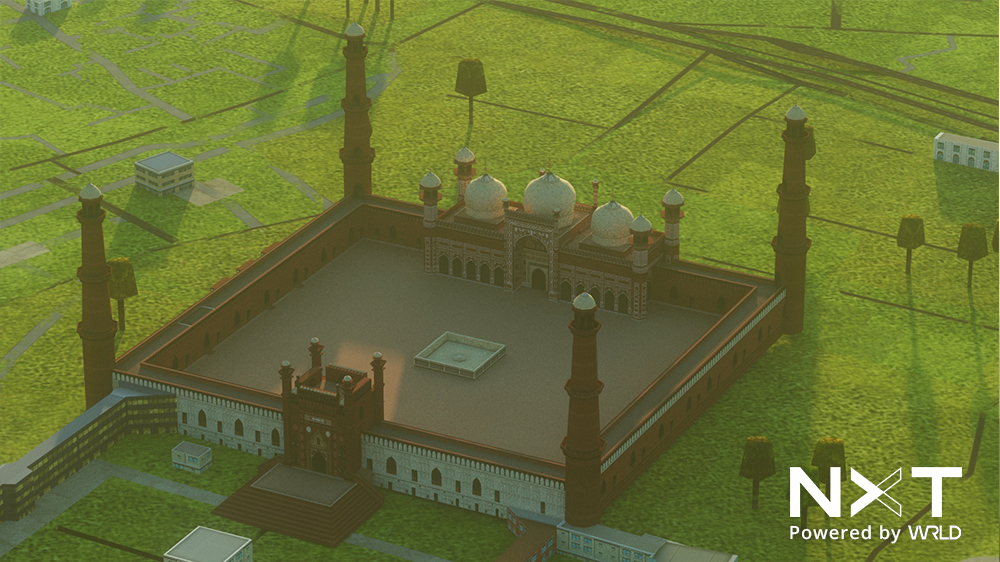